Religious Iconography in Dada and Surrealism 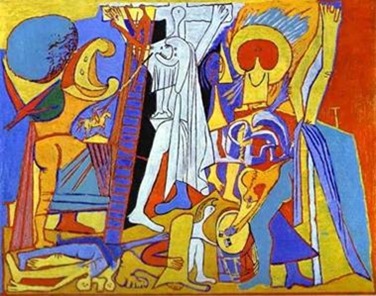 Deitrich (2003:24) explains that Crucifixion (1930) by Picasso draw from and included symbolism traditionally seen in Renaissance art to create a self-portrait rather than comment on religion.

One of Surrealism’s purposes was to defy Christianity and replace it with a new valid contemporary religion (Perez, 2003:16) 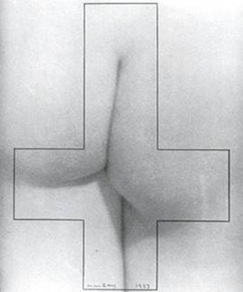